Security is an important issue more than ever. TOA's VX-3000 is a reliable and energy-saving voice alarm system certified on the European Standard EN 54-16. It combines many functions for PA/VA applications in one unit frame. The low number of system components makes the design and installation easy, saving space and reducing cable complexity. This enables a rapid system configuration reducing the assembling cost.

Thanks to its flexible and scalable system architecture the VX-3000 system can be used for both small and large applications, with up to 1280 remote microphones, 1920 audio sources, 1024 internal messages and 2560 speaker lines, and 5760 control inputs and 2880 control outputs. The system can be installed both centralised as well as decentralised, while latter setup drastically reduces cabling costs. Different Ethernet switches provide a redundant network and a maximum distance between parts of the VA system of 30 km.

The automatic emergency announcements (pre-recorded messages) can be arranged in three phases, for example, broadcasting a hidden message first, then a warning and at the end an evacuation message. A phased evacuation can be set with 30 steps, that allows evacuating big complex buildings as tower blocks. A simultaneous broadcast of several warning and evacuation messages is possible. Emergency messages can also manually be assigned to broadcast areas by the emergency microphones.

The two remote microphone models can be set for normal, emergency or both modes. When set in both modes, then the priority in emergency mode can be set higher than in normal mode.

Built-in chimes or individually recorded chimes or attention drawing tones can be set before and after paging, and different tones for normal and emergency broadcasts. The input and output channels provide comprehensive DSP settings, please refer to the frame descriptions.

A new mixer panel provides broadcasting general audio signals through different networks, so that existing networks can be used.

Different access levels (since version 5) restrict access to the setting software according to the operator’s education level. Thus, the advanced user level enables the end-user to set the built-in timer (since version 5) and change audio files for general broadcasts, such as pause chimes in schools and factories, or general or advertisement announcements in shopping areas.

With an optional operation software, the user can easily control the PA functions by up to 4 computers. 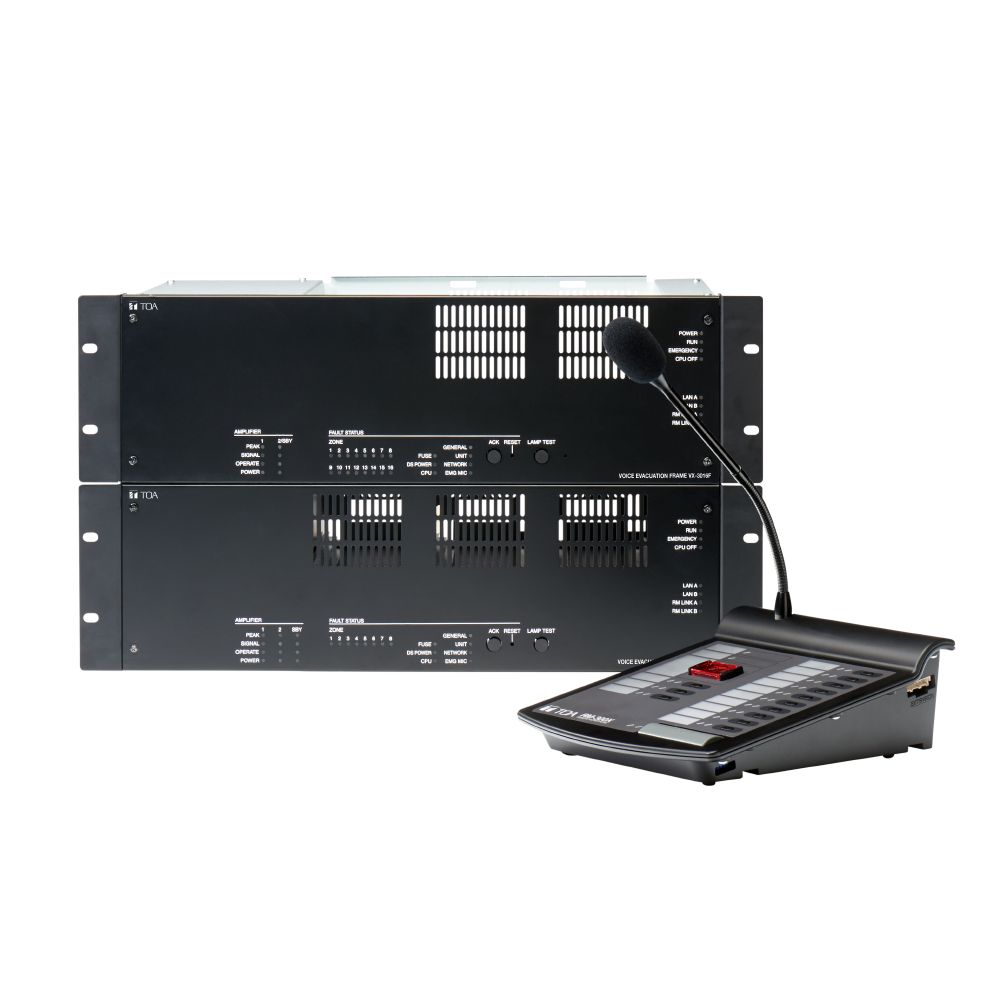 How can I turn, enlarge, move the object?
Rotate /Turn: Hold left click and drag at the same time or on a touch screen please drag with one finger.
Zoom: To zoom in or out, please scroll with the mouse wheel or on a touch screen please work with pinch-to-zoom i.e. pull the object apart with 2 fingers to zoom in.
Move the entire object: Hold right-click and drag or on a touchscreen please drag with 2 fingers.
Project into my own space: Click AR (Augmented Reality) at the bottom right of the window. Now you can scan the QR code or simply open the link on your mobile device. 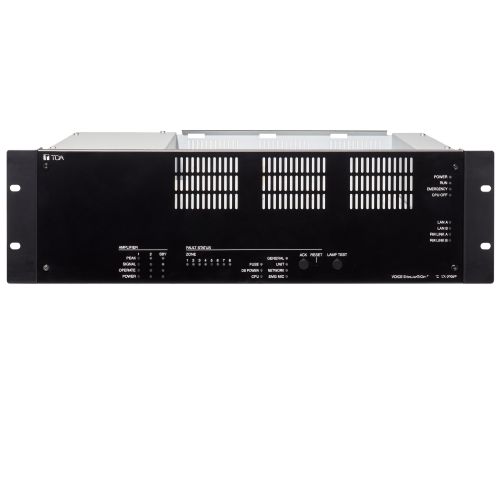 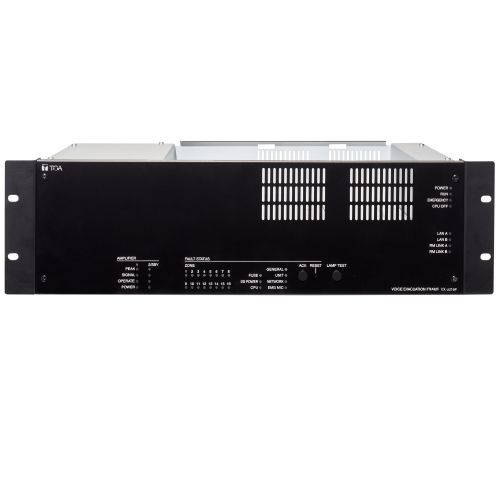 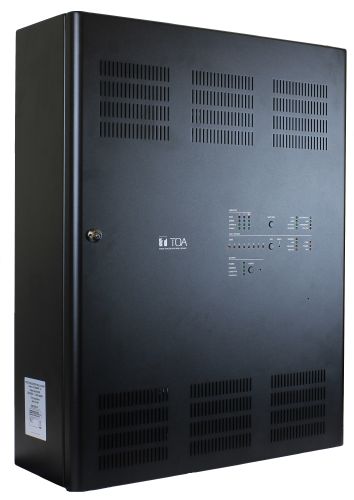 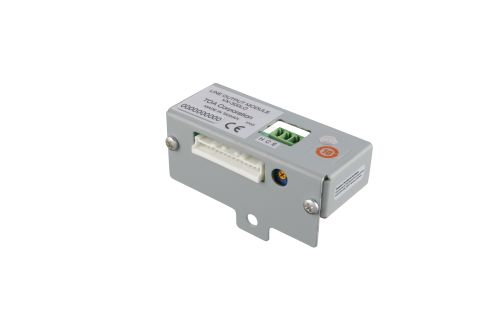 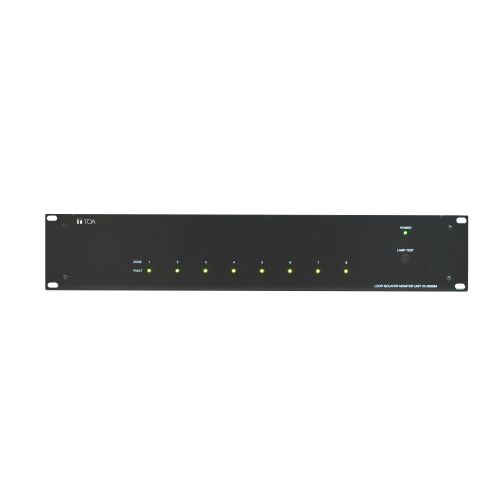 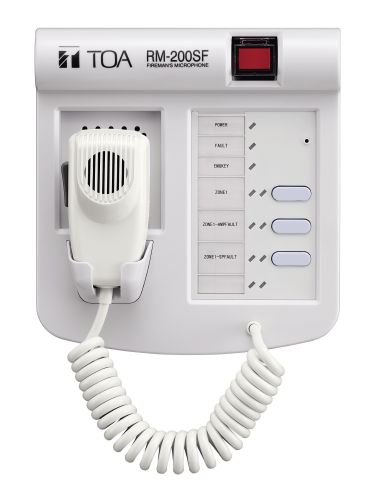 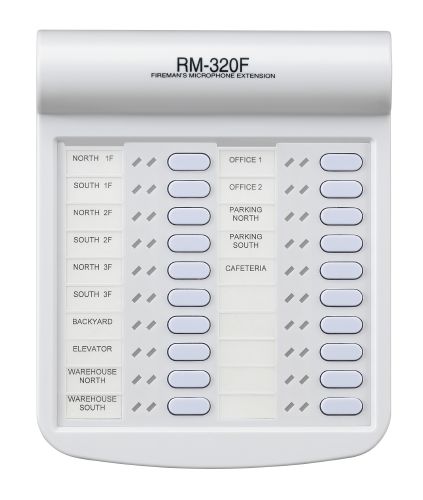 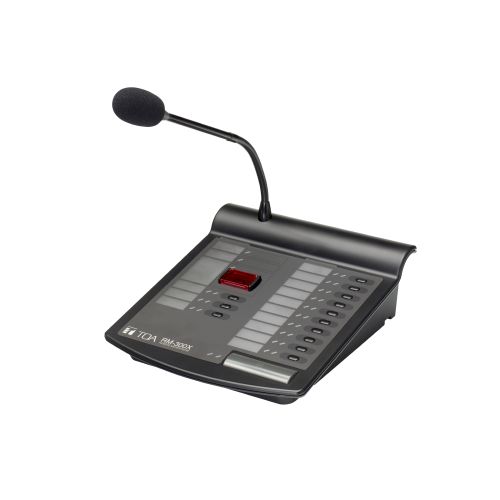 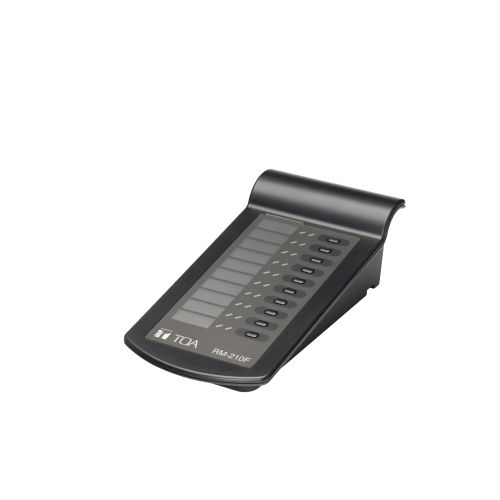 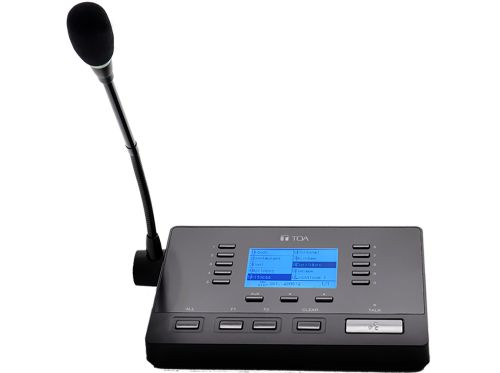 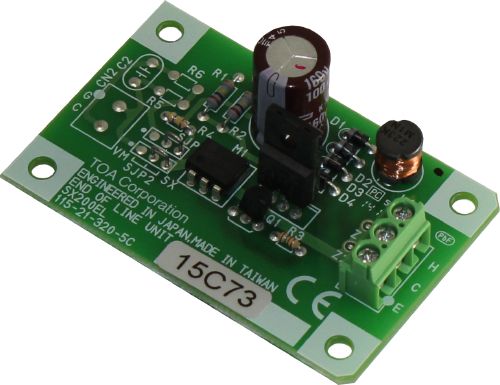 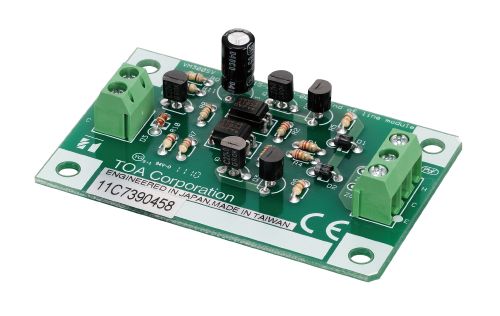 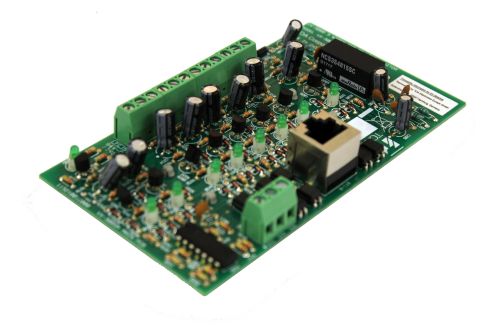 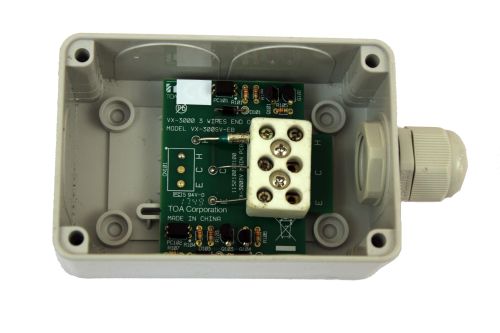 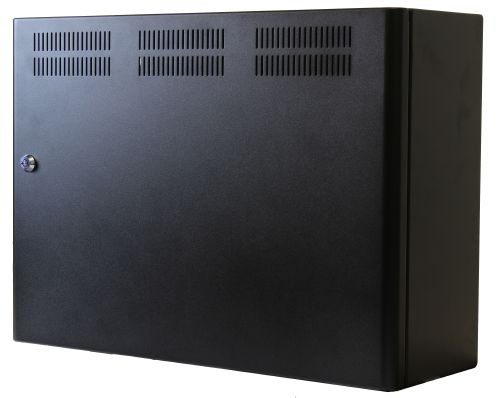 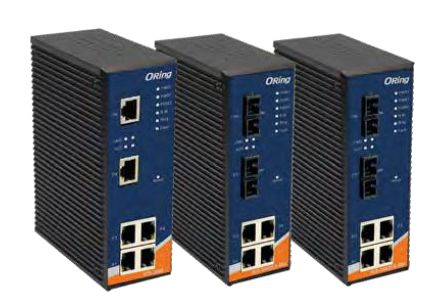 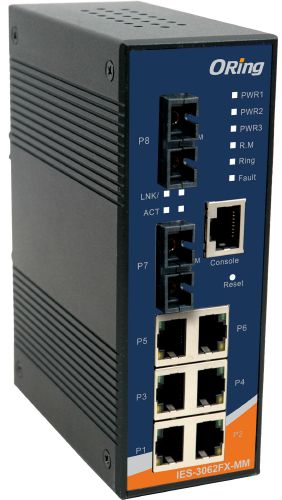 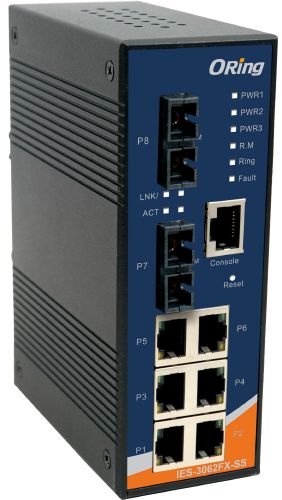 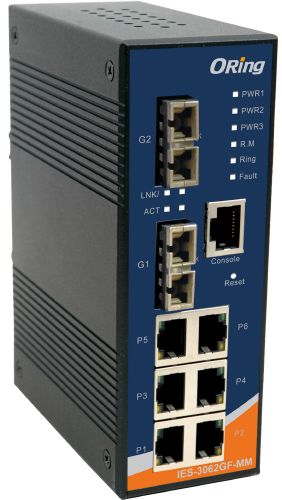 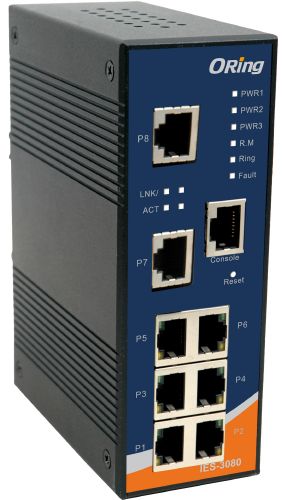 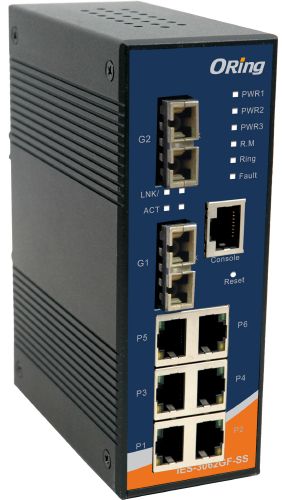 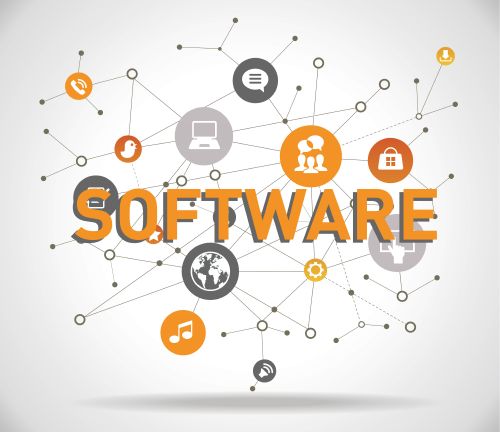